All four finals were live streamed, with two going to golden goal, another producing a real nailbiter and the other a one-sided master class.

When the dust had settled we had two winners from the northern suburbs, one from the southern and a regional champion from the Pilbara.

Here is a summary of the four finals.

What a start to the E-Series Super Sunday, with BWA Equity (Carramar Shamrock Rovers FC) winning a thriller against taylerhteGREAT (Woodvale FC).

taylerhteGREAT, as Liverpool, took an early lead before BWA Equity (Bayern Munich) levelled before the break.

BWA Equity continued to dominate after the break and deservedly went in front for the first time. But he then had to withstand an onslaught in the closing stages as taylerhteGREAT, who struck the woodwork twice, chased an equaliser.

Our second champion and one for the regions.

Both players selected PSG, with Lollytom450 the home team and in blue.

However, Perrin-7 never gave him a look-in and was 2-0 up inside the first 15 minutes.

A third goal on the stroke of half-time was decisive, before he extended his lead further. Lollytom450’s late goal at least gave him some consolation.

Sufha on ig, playing as Liverpool, struck early and looked the better team, only to go in at half-time all square.

Again it was Sufha on ig who scored the early goal and looked set for victory only for churBALABPchur (PGG) to rescue himself in stoppage time.

And in extra-time it was churBALABPchur who got the winner to take the title 3-2.

Our final champion … and what a comeback!

Karrar_lfc8, playing under Juventus’ FIFA name of Piemonte Calcio, raced into a two-goal lead and could have had more.

But a goal late in the first half for Dexchelsea11 (Barcelona) threw him a lifeline and it was one he took as he forced the game into extra-time and golden goal.

And Dexchelsea11 was not going to waste his chance, settling the final with the all-important fifth goal. 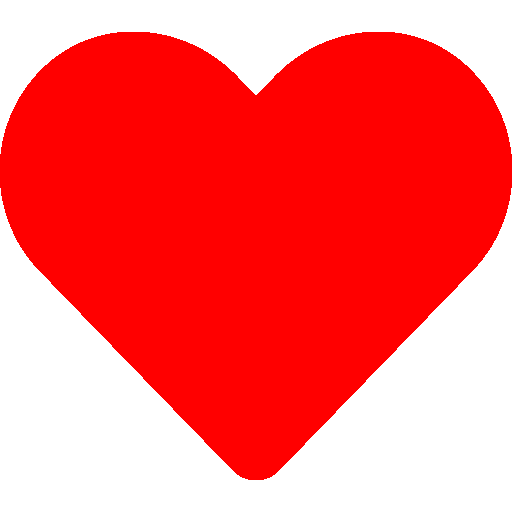